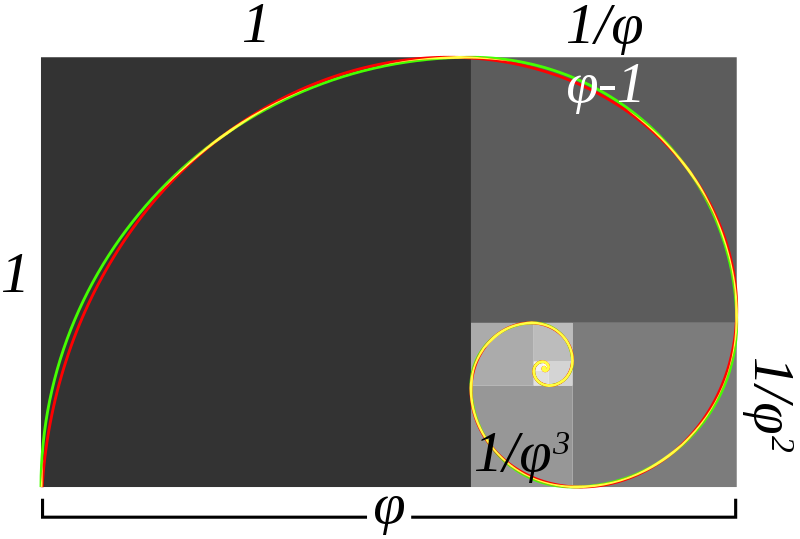 Perhaps the single most impactful aspect of a web site is its imagery. A site can have a lovely color scheme, clear fonts, and simple navigation, but if the images are blurry, smooshed, or just plain absent a visitor is unlikely to be impressed. On the other hand, most visitors will have tremendous patience with a less-than-beautiful font choice or use of whitespace if there are a few images on the site that make them say, “Wow!”

But images are deceptively difficult to use effectively. First, it takes talent and skill to take beautful photos. That’s why people spend tons of money to hire professional photographers for important events. For your wedding, Aunt Phyllis and her iPhone camera just aren’t going to cut it.

But even if you have several beautiful images composed by a skilled photographer, placing them on a web page in an effective way can be tricky. Sure, it’s easy to sprinkle in a few <img> tags, but if the images we’re working with have different dimensions or aspect ratios, we end up with something like this:1 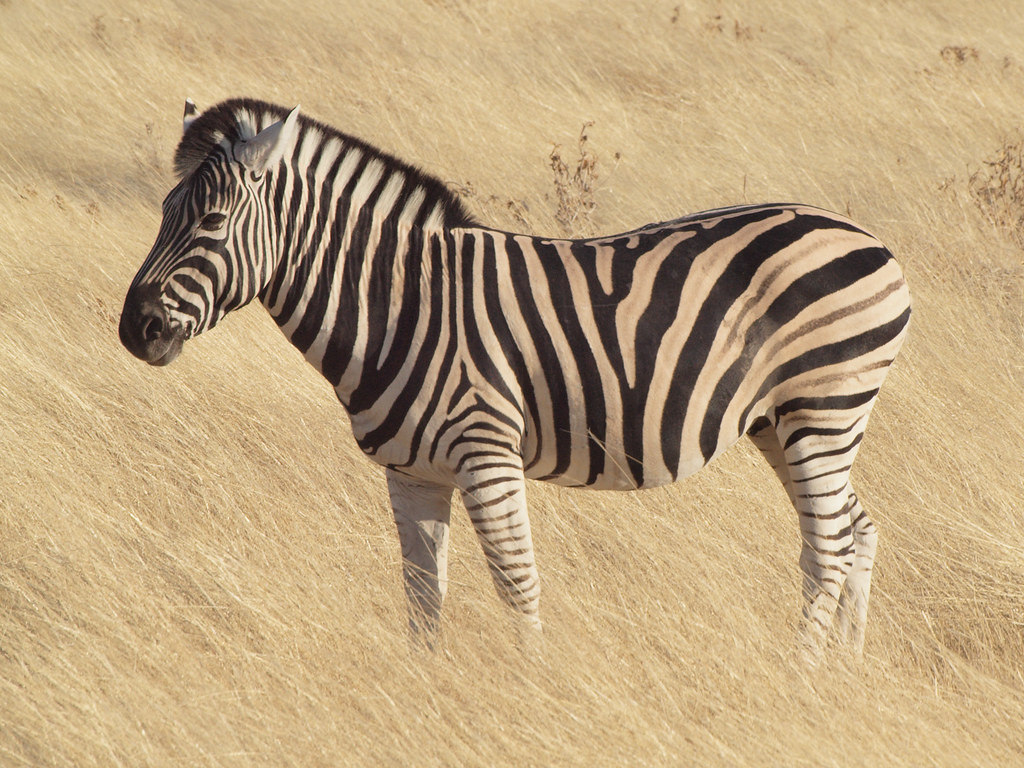 Poor smooshed zebra. Of course, one solution would be to edit each image we use so that it is the size and aspect ratio we need, but this takes time, and what if we need different sizes later? We’d have to re-edit the images.

But first, a few definitions.

Digital images—whether photographs, illustrations, GIF animations, or scalable vector graphics (SVG)—are rectangular by convention. This means that every image has a height and a width, which we call its dimensions.

Also, if the width of an image is equal to its height (i.e. it’s shaped like a square) then the aspect ratio is 1:1, or just 1.

It’s important for web developers to understand aspect ratio because the <img> tag doesn’t. The <img> tag only cares about the actual height and width of the image to display on the screen. If we don’t carefully select this height and width to match the aspect ratio of the image, we end up with smooshed or stretched images, as with the zebra above.

The trick is finding a way to specify the size of an image on a web page without having to worry about its original dimensions2 or even its aspect ratio. Can it be done? Let’s see a way.

Don’t use images. Use windows.

First of all, stop thinking about using “images” on your web page. As we discussed, images have a defined width, height, and aspect ratio, and you may not be able to change those properties. You may or may not even have access to this information for every image you need to use.

So instead of thinking of images on your web page, imagine them as windows. Instead of adding an image to a web page, we’re going to add a window through which we’ll be able to see all or most of the image underneath.

Let’s see how this works with an example. Let’s go back to our zebra pal:

It’s a lovely photo, but we don’t want it to take up our whole webpage. Let’s say we only want it to occupy a wide, thin rectangle that we can insert between two paragraphs. Something about this size:

How can we achieve this without modifying the zebra image? All we need is a little HTML and CSS. Let’s start with an empty div tag:

But an empty div tag won’t take up any space on the screen unless we specify its height (and, if necessary, width):

What we’re going to do is use CSS to apply the zebra photo as a background image:

That gets us closer; we can now see part of the zebra, but a lot of the image is cropped off because it doesn’t fit inside our window. We can fix that with a little more CSS:

The background-size: cover tells our browser to cover the div with the background image, even if it has to cut off some of the image. In this case, since our div is a lot narrower than the original image, some of the top and bottom are cut off.

And it’s a good idea to refactor our CSS into a class so we can use it again for other images:

Now all we have to do is apply the class and instance-specific properties to the div:

There we go! We get a good view of the zebra without having to worry too much about its dimensions or aspect ratio.

The benefit of this technique is that it relieves the web developer of concern for the dimensions and aspect ratio of images—to an extent. But, in closing, keep in mind a few caveats: